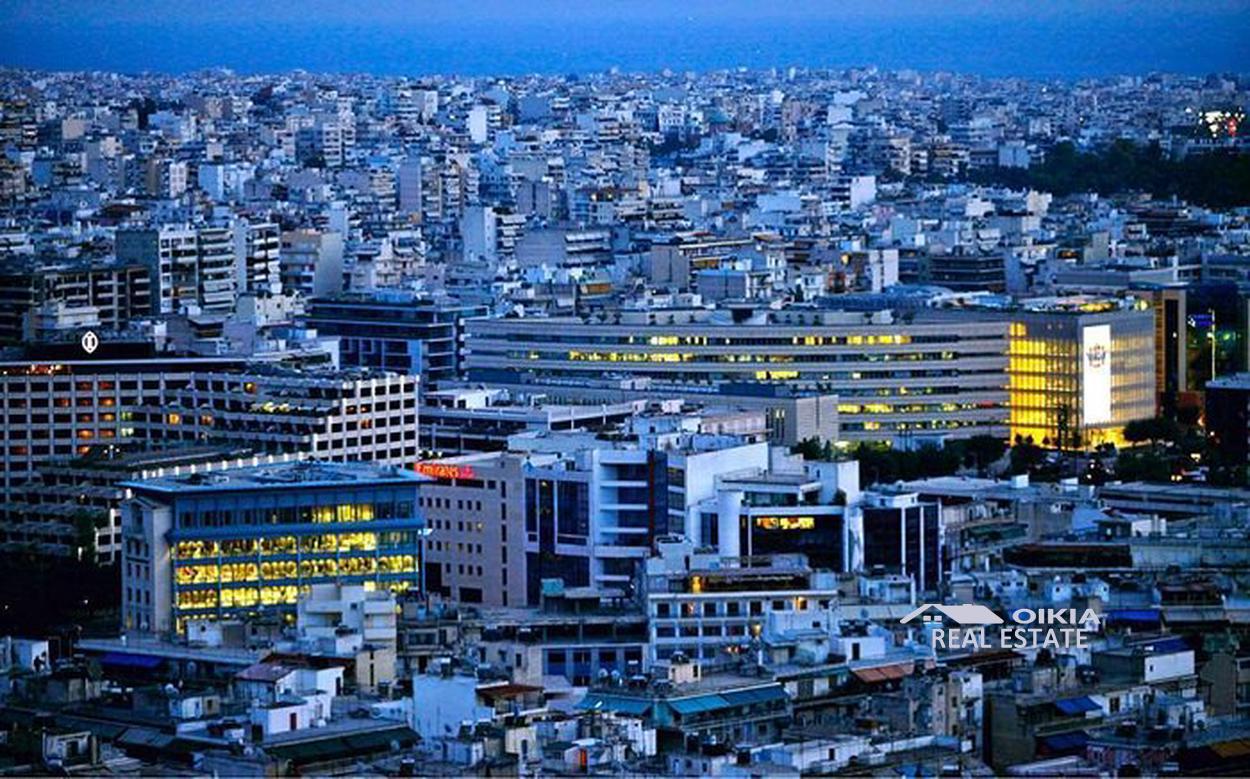 Chinese, Russians And Turks Rush To Buy Property In Greece

Chinese, Russian and Turkish citizens are ranked in the top three in terms of the number of recipients of a five-year residence permit from Greece through property acquisition.

Since 2014, Greece has offered so-called “golden visas” granting five-year residency – and even citizenship in some cases – to foreigners who buy property worth more than 250,000 euros. The buyers’ close family members, including their spouses and children under the age of 21, are also offered the visa.

Turkish paper Hurriyet reports in its electronic edition that some 4,193 foreigners have secured this visa in the last 3.5 years, according to official figures.

Chinese citizens top the list, with 797 buying properties in Greece and applying for the “golden visa.”

A total of 317 Turkish citizens secured the visa through the acquisition of a total of 137 properties in Greece.

Chinese, Russian and Turkish citizens are followed on the list by Lebanese, Egyptian, Iraqi, Ukrainian, Syrian, U.S., and Jordanian citizens.

Those who acquire the visa through buying property are able to renew it after five years and are not required to live in the property.

Greek officials say there are almost no Turks who have started to live in Greece permanently after securing the “golden visa,” suggesting that many are using it as a kind of insurance system in case the situation deteriorates in Turkey.

Turks, who tend to prefer the capital Athens to buy property, mostly rent these houses to tenants or use them as holiday homes.

Most Turks who have bought properties in Greece are reportedly businesspeople, self-employed people or retired people.
Source: