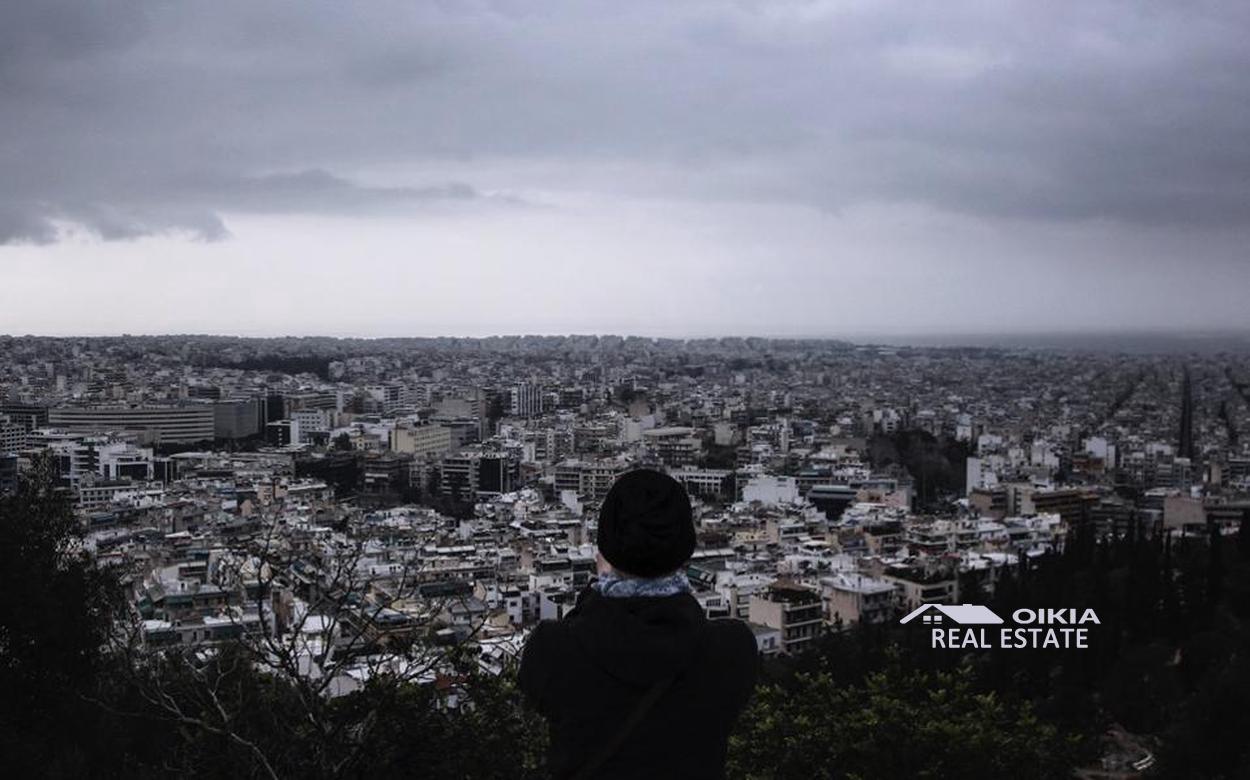 An enigmatic year for Property In Greece

In some cases residential property prices fell by more than 65 percent between the end of 2008 and end-2016, one of the worst periods on record for the market in Greece. Today, prices have fallen to particularly attractive levels, especially when compared to those during the years preceding the economic crisis.

For a budget of around 40,000-50,000 euros, apartments of 100 square meters in excellent condition can be found in areas such as the Piraeus suburbs of Keratsini, Drapetsona and Perama; similar properties cost as much as 120,000 euros in 2008. There’s are also bargains to be had in more expensive neighborhoods. In the northern Athens suburbs of Ekali and Palaio Psychico, the average prices are 160,000 and 200,000 euros respectively, down from at least double those figures just a few years ago. Still, such properties are struggling to find buyers, since living in them entails years of expense via Single Property Tax (ENFIA) bills.

There are some properties to be had for as little as 3,000-4,000 euros. These are mainly older structures in run-down parts of central Athens which the owners are trying to get rid of as quickly as possible in order to service other debts. However, according to market professionals, such sales are rare and the properties in question would find it difficult to secure buyers even in a healthy economy.According to data from the Bank of Greece (BoG), the decline in residential property prices eased considerably during 2016 as the market began to stabilize – a phenomenon that was also observed in 2014, before the destabilization of the country’s political scene took its toll on the economy. In the first quarter of the year, the year-on-year drop in prices around the country averaged 4.3 percent, before slowing to 2.6 percent in the second quarter, and dipping just 1.5 percent in the third (the most recent for which data is available). In Athens the drop was only 0.9 percent in Q3.Meanwhile, the prices of older properties compared to new-builds are in more positive territory. BoG data show that in last year’s third quarter, the decline in the prices of newly built homes (up to five years old) reached 2.2 percent year-on-year, against a drop of around 1 percent recorded for older properties. In 2015, new-build prices fell by 5.6 percent, while older properties saw a shallower drop of 4.7 percent.

That development seems normal, since a very high percentage (brokers estimate over 90 percent) of housing transactions during that period concerned older buildings, which are much more affordable than new ones. Also, when the seller is a private individual and not a professional property dealer, the margin for negotiating is wider, favoring a faster agreement between the two sides.

According to the latest quarterly survey by investment consultancy firm Global Property Guide, in the third quarter of 2016, house prices in Greece recorded their first, albeit marginal rise of around 0.03 percent compared with the previous quarter. This outcome was observed based on the changes in prices accounting for inflation. In nominal terms values continued to decline by 0.9 percent on a quarterly basis and 1.53 percent compared to the third quarter of 2015.

What happens next with regard to property prices remains to be seen, as the trend toward stabilization in recent months could very easily be derailed by new a political and economic crisis. As long as the second review of the third Greek bailout remains incomplete and the renewed talk of Grexit continues, housing prices are expected to come under pressure again, causing another setback to the fragile market.

Even if the worst outcomes are avoided, the housing market will struggle to recover, at least for this year, as the combination of high taxes and housing auctions continue to weigh on the market.

In particular, the uncertainty around taxation, the imposition of ENFIA and its continuous modifications have worked as a significant disincentive for home-ownership, while the mechanism for objective property valuing to ensure fair charges is subject to ongoing delays. According to the majority of real estate market participants, equally important to rebooting the housing market is easier access to bank loans and an improved economic climate.